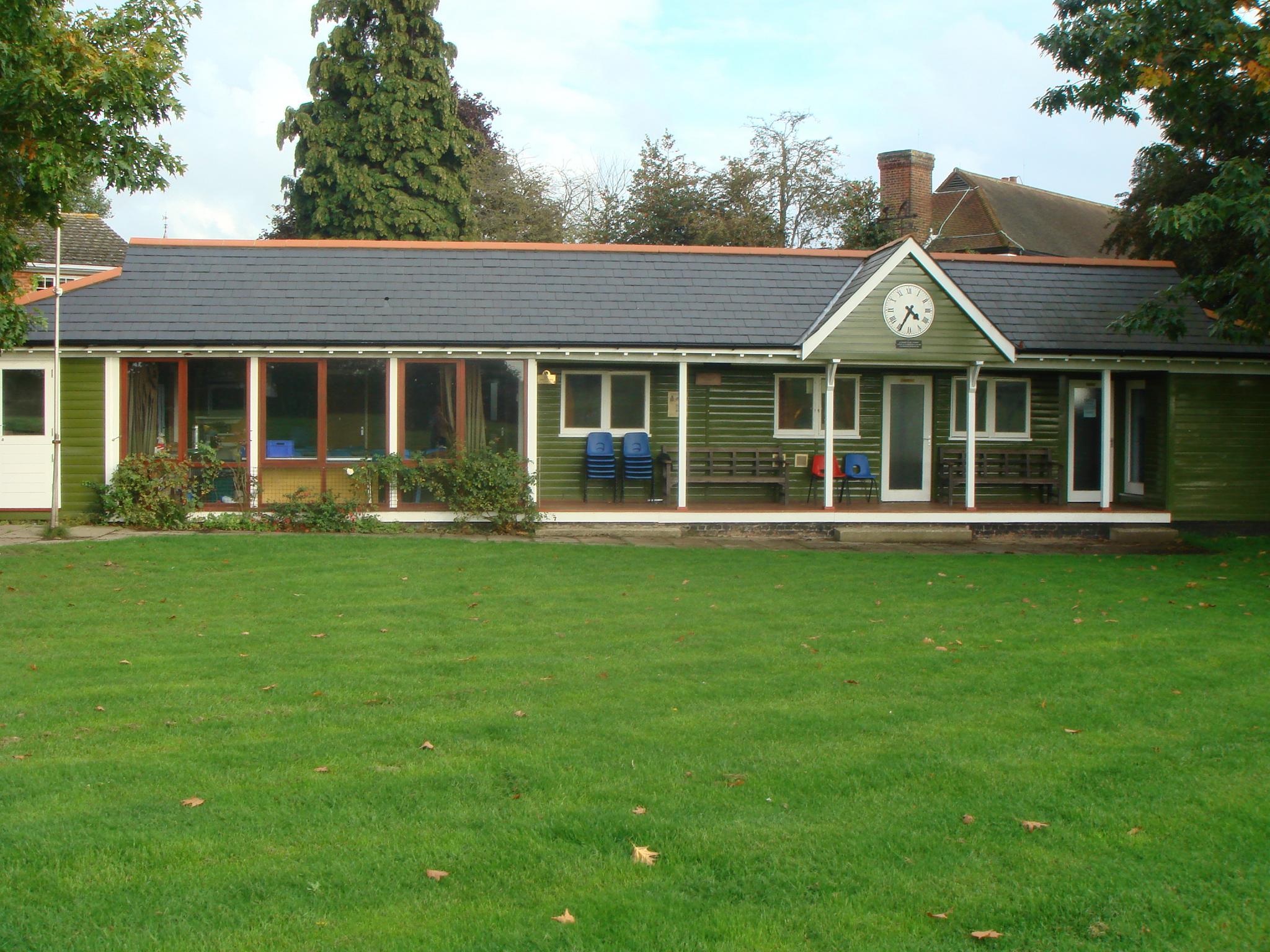 The origins of Sanderstead Hockey Club go back to 1947, when a group of students from Croydon Art School started a mixed hockey club, playing matches at Sanderstead cricket ground. By 1958 the club had lost its links with the Art School, and had become Sanderstead's (Men's) Hockey Club:  running three teams, with Harley Sherlock skippering the First XI until 1969.

The club has 1 mens team, competing in Surrey Leagues and is ably led by skipper, Simon Medland and a Colts section. We run a mixed training sessions for 7-14 year olds on Sunday mornings.

Our Clubhouse is a very special place overlooking the Cricket Ground and is located behind Gresham School and accessed from a driveway next to the bus stop. We run a licensed bar and hold regular Saturday social events for members, friends and family. Our season runs from September to April when we take over the Clubhouse from the Cricket Club.

If you would like to learn how to play Hockey in a friendly atmosphere or fancy returning to the game then contact me, John, on the link below, for further information.